Notice: Trying to access array offset on value of type null in /var/www/wp-content/themes/ormonde-criaturo/single.php on line 32 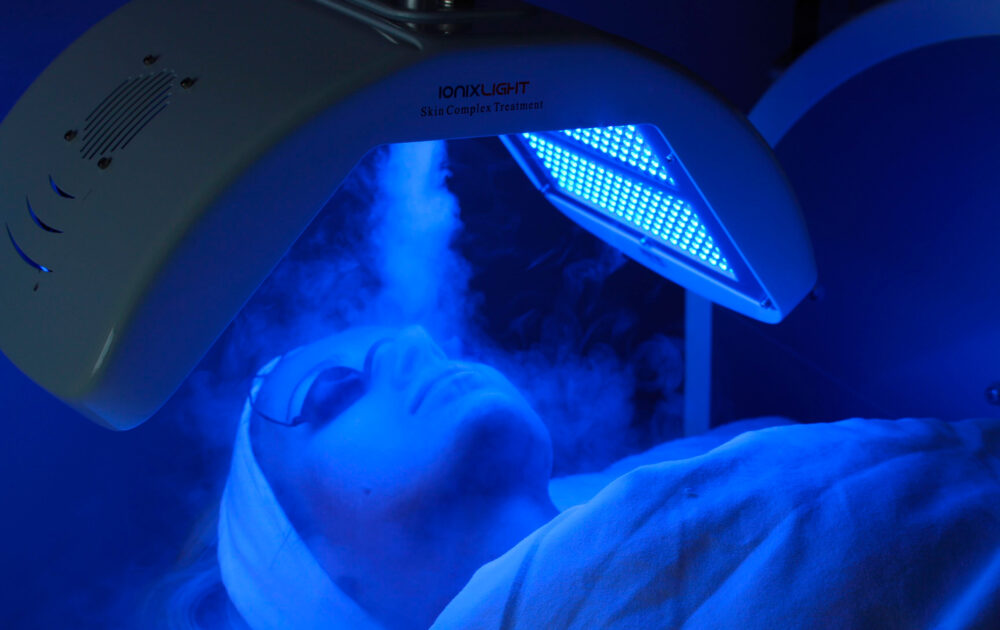 Benefits of Negative Ionization to the Skin

In nature, air molecules break apart due to sunlight, radiation, and moving air and water. The molecules either gain or lose an electrical charge, thus creating both negative and positive ions. These charged particles exist all around us and are completely harmless, odorless, tasteless and invisible.

Positively charged ions (also called “free radicals”) create an electrical imbalance in the air and in our bodies. These free radicals are atoms with unpaired electrons and they are highly reactive; they “steal” electrons from healthy cells to neutralize their own charge, causing cellular damage.

Negatively charged Ions are beneficial to the human body in four major ways;

Negative ionization treatments generate a large number of negative ions that then bind to positive  ions and neutralize the free radicals in the skin cells, which prevents cellular damage. This boosts collagen production and blood circulation, helping to slow down the aging process. There are also studies that say that negative ionization can boost your serotonin levels, which can increase your mood.

The Oxylight machine pairs negative ionization with LED light therapy to help produce noticeable results. Whether you are looking to brighten the skin, reduce the appearance of fine lines and wrinkles or reduce acne causing bacteria, negative ionization is completely safe and effective for everyone.

What a ray of light you are Julianne Hough ( @jule

Thank you for subscribing!